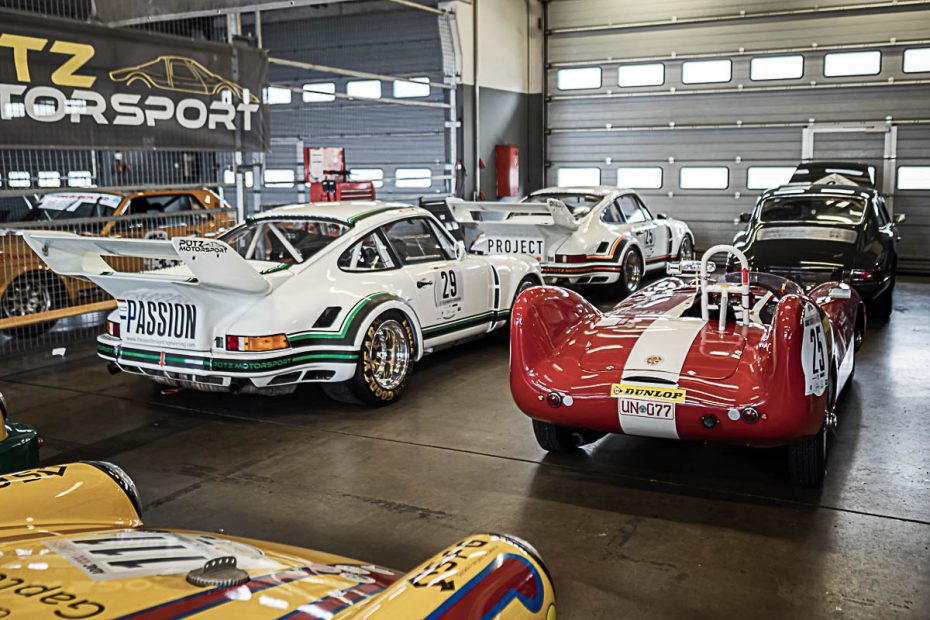 On Friday 16 September, the 1000 km Revival Sprint with touring cars, GT and two-seater racing sports cars built between 1947 and 1965 (or up to 1969 by invitation) will take place as an evening race on the Grand Prix. These exciting vehicles will also make further appearances in demo runs on the overall circuit.

As further treats on Sunday 18.09., the FHR HTGT and Dunlop Gentle Drivers 65 race series, as well as the Belcar Skylimit Sprint Cup with a sprint as well as an endurance race will take to the Grand Prix track on this long race weekend.